Expert Tips on What to Consider When You Convert Your Garage

In today’s fifth and final installment in our “Ask the Appraiser” series, we’re joined by Laurie Allison, a Pennsylvania-certified appraiser, to learn from her wealth of knowledge.

My first question for Laurie Allison, who has been a certified appraiser for 29 years, is one that’s important for investors and homeowners alike: How does a garage that was converted into a living space affect a home evaluation?

Laurie says that arrangement can impact a home evaluation in a couple different ways. For instance, she recently did a measurement for a listing in which the garage was converted to a living space, but it was recorded in public records as a garage. That meant that the square footage of living space on public record was lower than the home’s actual living area. Once you’ve converted a garage into a living space, the square footage of that area is treated the same as the rest of the house on the main level.

“Once you’ve converted a garage into a living space, the square footage of that area is treated the same as the rest of the house on the main level.”

It’s a good idea to ascertain whether or not a permit was pulled when the garage was finished being converted.

Why? Because if you haven’t applied for the permit, it could have a big impact. Most people do pull the permit, so Laurie isn’t entirely sure what would happen if they didn’t. It does, however, increase the value of your home, so when it comes time to sell, it’s possible that lack of permit could come back to bite you. It can also change your taxes if the conversion hasn’t been recorded.

It’s not a bad idea to have an appraiser take a look at your home whenever you’re converting a space, just to make sure that the converted spaces were included in the original square footage of the home.

If you’d like more information about the impact of converting your garage into a living space, I’d be happy to get you in touch with Laurie. If you have questions about anything else to do with real estate, don’t hesitate to reach out. We’d love to be your resource.

What’s Your Philadelphia Home Worth?

Are you thinking of selling your home or interested in learning about home prices in your neighborhood? We can help you. 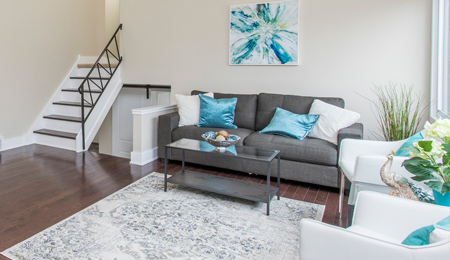 Looking for a Philadelphia Home? 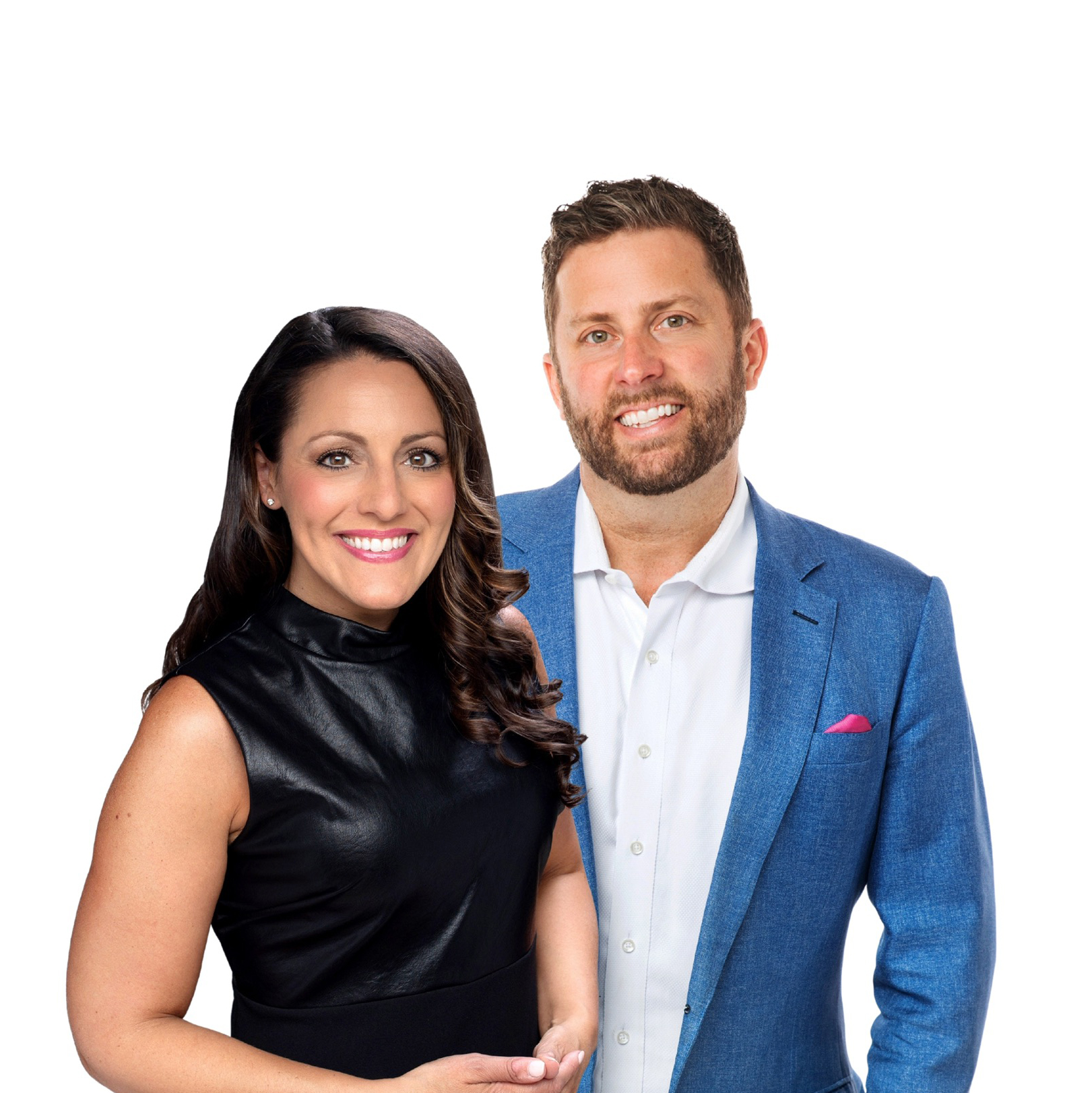 Since 2005, Tandra and her husband have been investing in real estate properties together, which has now afforded her the ability to focus solely on real estate as her Full-Time career. She brings to her clients a wealth of experience in sales and negotiation skills as well as thorough analysis in finding and securing the right property for them. She is a FULL-TIME licensed real estate agent who is enthusiastic, professional, and friendly.